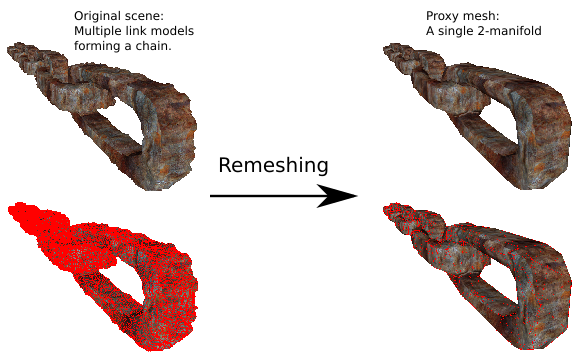 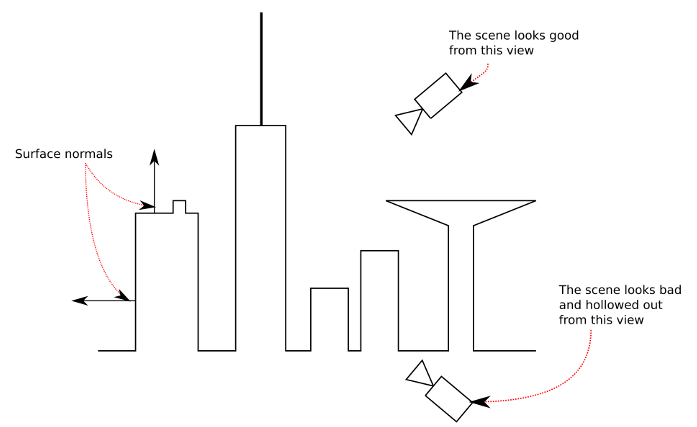 Here the input mesh is one-sided and open 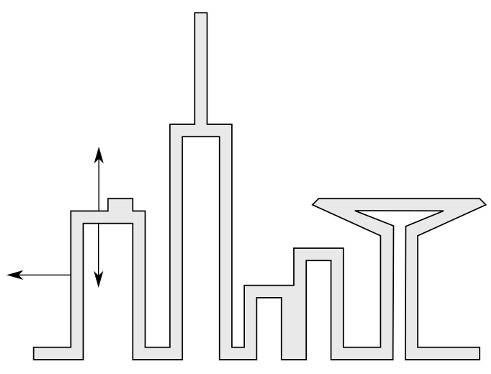 With no ClippingPlane or HoleFill, the remeshing output becomes double-sided, wasting texture space and triangles.

Adding a ClippingPlane will make the input watertight and hence make the output single-sided again.