Two separate processors are currently available, RemeshingProcessor and RemeshingLegacyProcessor, where RemeshingProcessor generally preserves more sharp detail at lower triangle counts and contains newer functionality that is not available in the Legacy equivalent, like HoleFilling, automatic inside-out remeshing and support for very high OnscreenSize settings at the cost of slightly slower processing at lower OnScreenSizes.

The RemeshingSettings contain a setting called HoleFilling, which is used to enable, disable, and control the aggressiveness of intelligent cavity removal algorithms. Since the remesher always generates two-manifold outputs, this is useful for removing insides from inputs that were not initially watertight, and would otherwise have been remeshed to two-sided output.

What this does is to measure the volume and hole opening sizes of concavities in the input geometry and fill them in in the remeshing if the concavity is large enough with a small enough opening. This removes a lot of unnecessary geometry and is recommended to be kept at it's Low default rather than turning it off, it will in the vast majority of cases have a positive effect on the result.

The remesher always creates two-manifolds, which means that even one sided input geometries will become two-sided once remeshed. So, sometimes the proxy models will have generated geometry on a side that is not intended to be viewed. 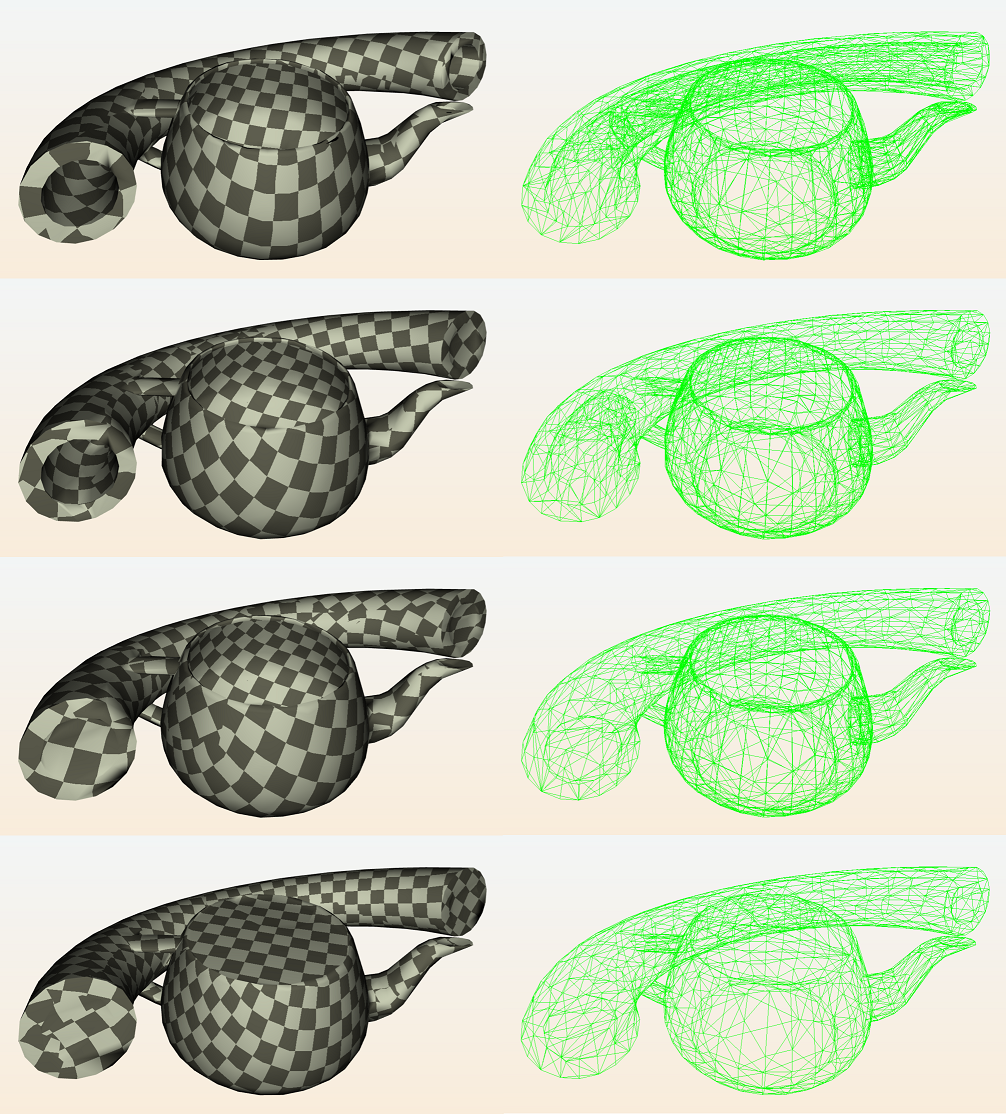 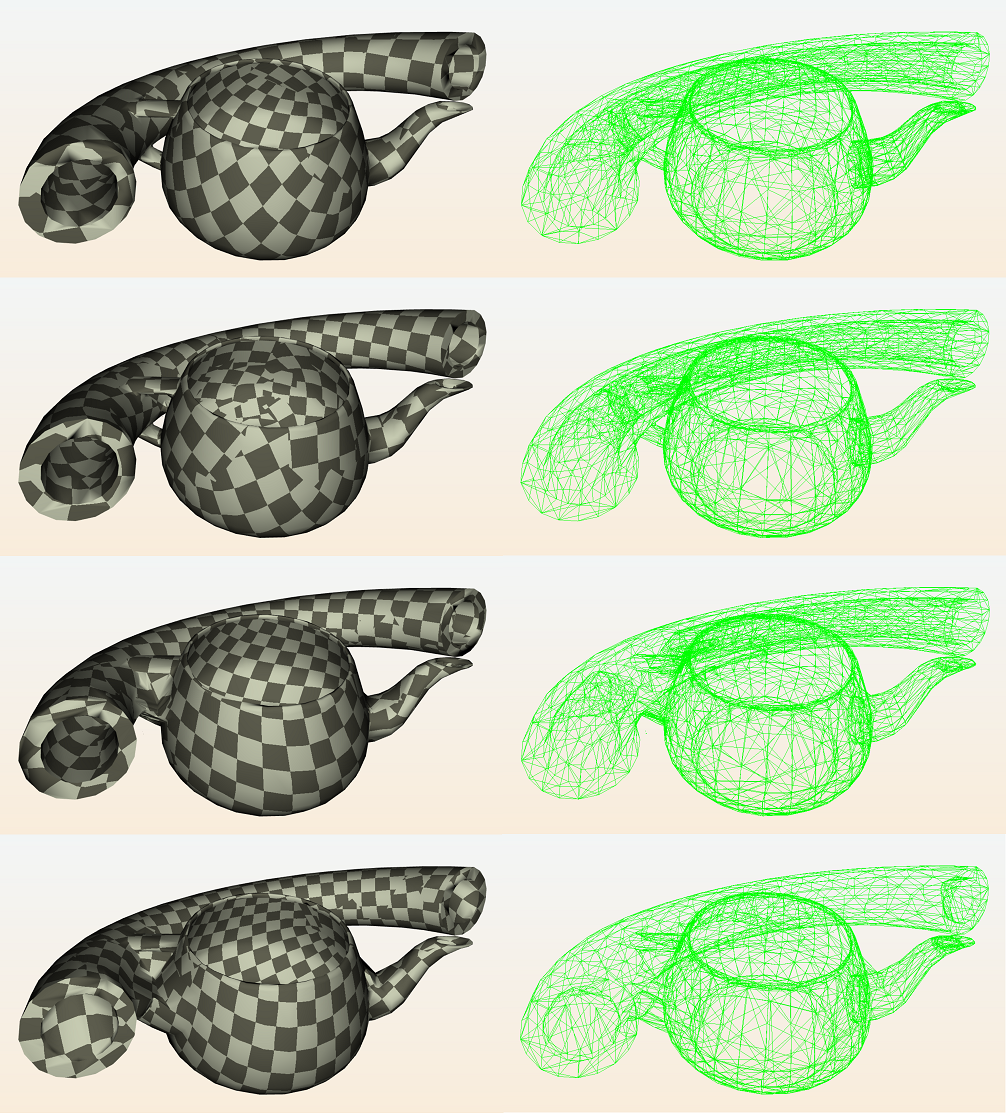